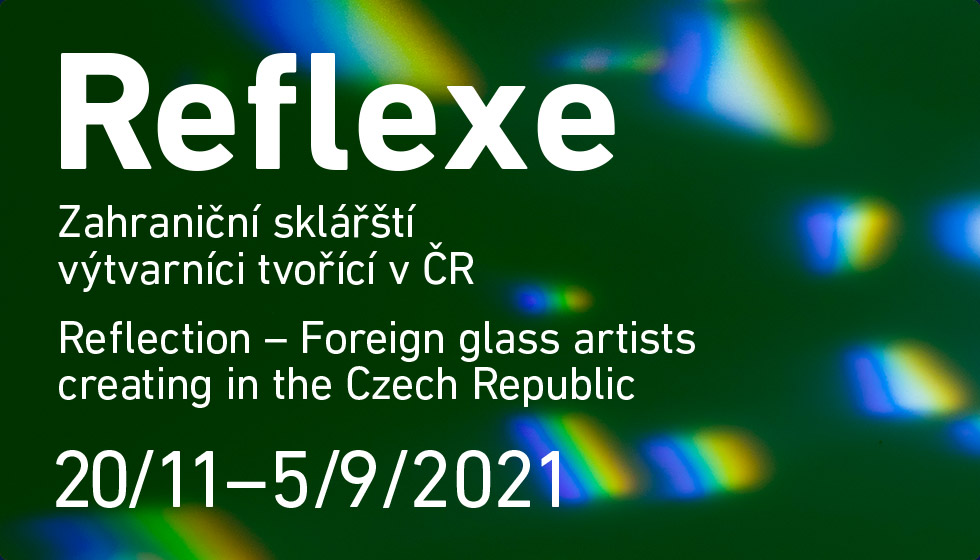 The success of the Czech glassworking industry was always based not just on aesthetic quality, but also on its openness to new stimuli. This is also the basis of the birth of the ambition to create glass artefacts, fine art objects, statues, pictures and spatial installations in the middle of the 20th century. Czech artists, like Stanislav Libenský and Jaroslava Brychtová, René Roubíček, Vladimír Kopecký and Václav Cigler, played a leading role in these efforts, which are a globally respected part of the art scene today. They received international acceptance thanks to their participation in world exhibitions in Brussels, Montreal and Osaka. Excellent glassworking craftsmen, who were capable of converting an abstract vision into a specific material, were an essential element of their success. Thanks to this happy partnership, Czech art glass became a magnet not only for theoreticians, museums, galleries and private collectors worldwide, but also for foreign artists. The frequent lecturer residencies of Czech glass artists at prestigious schools in Europe, the USA and Japan also contributed significantly to the industry’s popularisation. 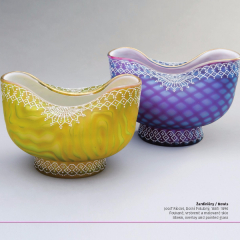 Photographs from the exhibition 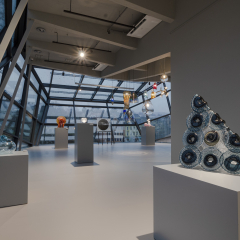 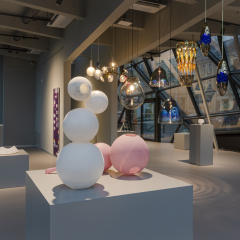 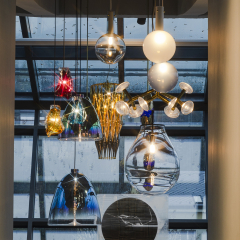 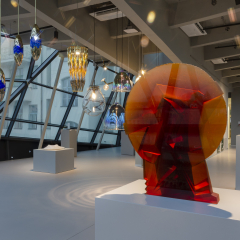 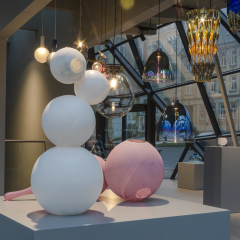 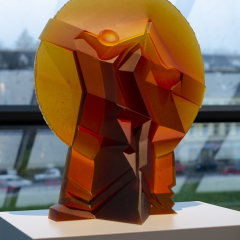 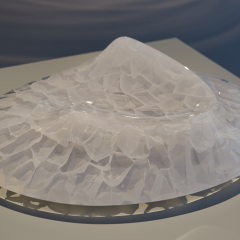 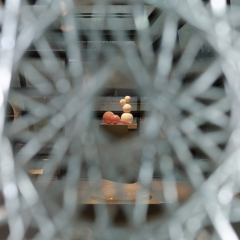 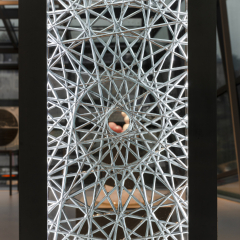 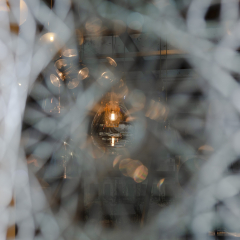 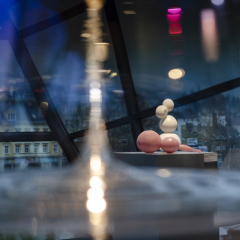